Is your home overrun with toys?

Let's tame the toynado and make sure neither the kids or mom is overwhelmed.

It's easy for toys to take over the home.

Even as a minimalist, having kids means that toys find their way into the home, no matter how hard I try to keep it minimal. 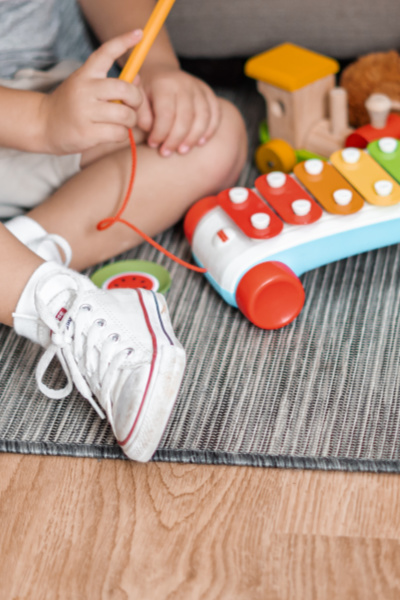 Workbook and workshop combined to guide you through tackling this task with the kids.

It's not just the mom's job to keep the house clean. It's so important to guide the children through the process so they are able to problem-solve and take care of their own room easily.

This workbook and webinar training will walk you through how to talk to them, what to prepare them for, what questions to ask and how to keep the kids motivated to make some serious changes in their rooms. 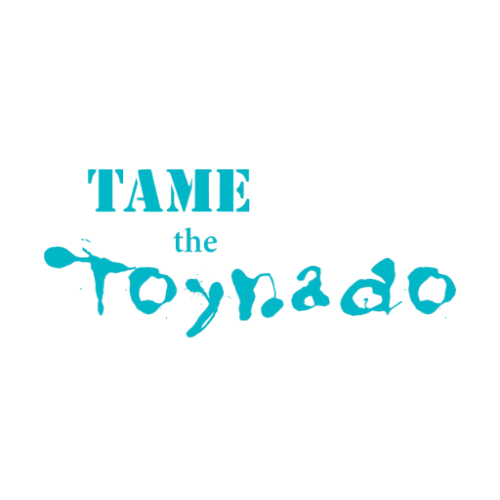 When my kids were little, I remember the toy box being emptied, and everything in the closet being pulled out and strewn across the house.

Putting all the toys away was an exhausting daily task, where I was frustrated, irritable and threatening to get the kids to cooperate.

The house was filled with toys, but they didn't actually play with the toys.

When I decided to embraced minimalism, we limited the toys by such an extreme amount, I thought they might regret things they gave away.

What I found instead, was that they played more contently than they ever did before.

We didn't spend 43 minutes each night arguing about who needed to pick up which toys.

And every single one of us enjoyed it.

In Tame the Toynado, I share the process that I used to help my children through the transition from cluttery-chaos to minimalism.

This can be the month when the children's rooms become a joy to be in.

In Tame the Toynado You Will: 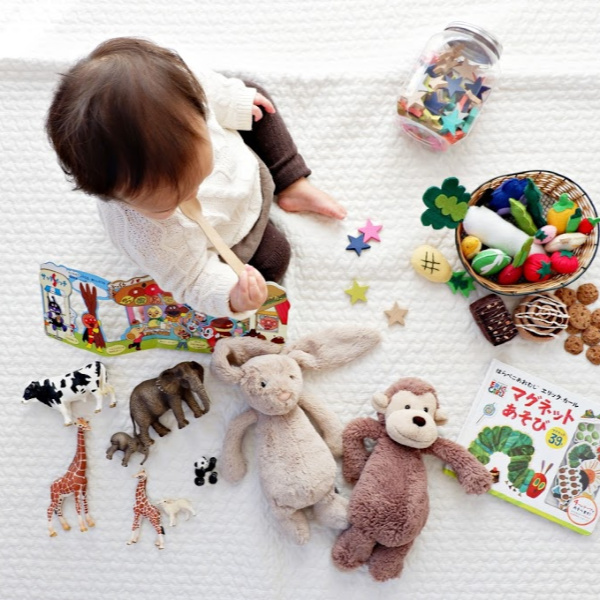 How this is going to work:

As soon as you register you will receive access to the membership site.

The membership site has:

After you go through the training, you will be ready to help your children tackle their room clutter and create a peaceful, easy to maintain room for them.

Destination: a room they can maintain on their own.

All courses have life-time access to materials. The membership site will include video recording and PDF download to print and use.

Walking you through how to use the workbook, ideas on talking with your children, making plans as a family, setting goals and rewards.

PDF workbook with space to write in specifics for your family, figuring out exactly what your family needs and wants and what steps you will take to get there.

Once you purchase, you will get an email to log in to the member site.